The University of California, San Diego

It is a public research university and one of the ten campuses of the University of California system.

Established in 1960 – the university comprises of six undergraduate and six graduate divisions. It offers one hundred and twenty majors for undergraduates, fifty two masters and fifty one doctoral programs.
In addition to these, the university also offers four professional degrees.
The Academic Ranking of World Universities ranked it the fourteenth best university worldwide.

In 2010, the U.S News and World report awarded it the 35th best university nationwide. 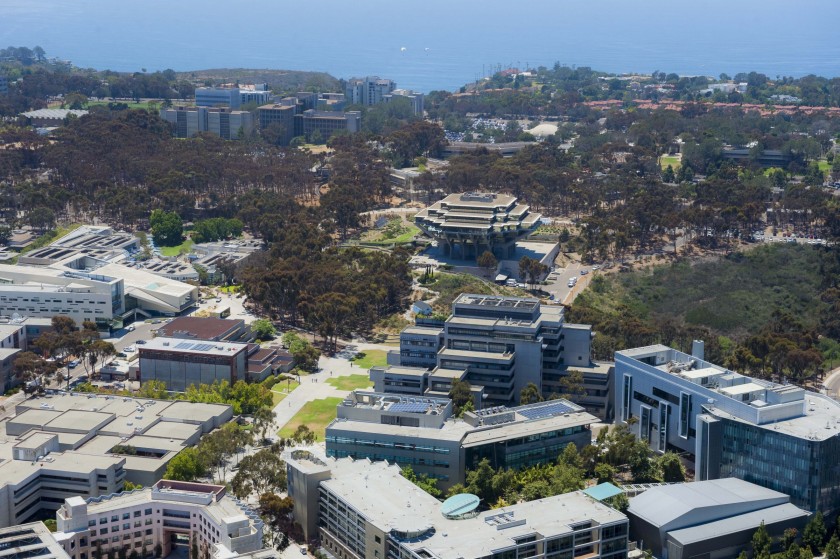